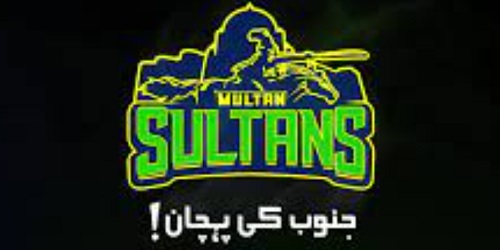 PSL 7 is well and truly underway with explosive action being broadcast across several channels. However once again it seems that the PCB has managed to embroil themselves in yet another controversy. This time it comes in the form of sponsorships and in particular the main sponsor for the Multan Sultans. WolfNews777 has stepped up as the main sponsor for the number one ranked PSL team. WolfNews777 regards itself as the premier source of all cricket relating news particularly for matches taking place in the sub-continent.

However eagle eyed viewers have noted that there are cricket betting links on the WolfNews777 site. This is very similar to what viewers had discussed on the DafaNews site which had also set itself up as a cricket news site. Upon further exploration viewers found there were clickable adverts on the site that would take them to Dafabet.com

In defence, the spokesperson from Multan Sultans had the following to say :

“Wolf777 News is a sports website that is trying to compete on a regional level with other sports news websites. Multan Sultans categorically denies the speculation that Wolf777 News has any connection to betting/gambling nor there are links or tabs on its portal to any betting/gambling website. Our association is with Wolf777News only. As a responsible entity, we are aware of our obligations and will neither be associated with a partner that promotes betting or gambling nor will support such venture.”